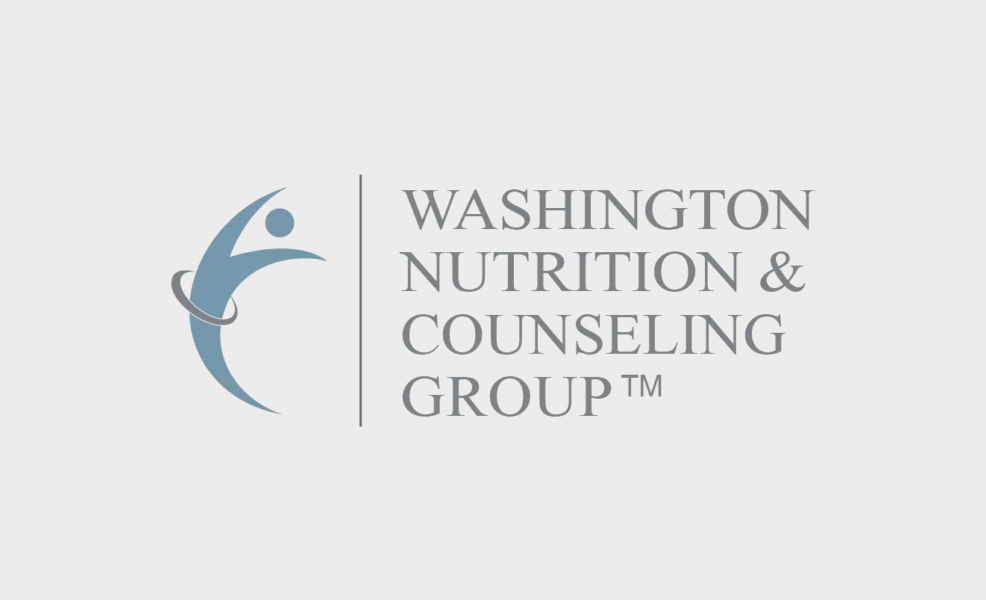 I dieted for two years on more or less 1,800 calories a day, and finally managed to lose the twenty pounds I’d gained but I was hungry the entire time! In the next ten years the pounds slowly climbed back on while my special-needs twins’ became my #1 priority. Eight years later, while at my doctors office being treated for Fibromayalgia I realized I was the highest weight I had ever been! I am 5’ 4” tall and I had hit 162 lbs. I was frustrated, I had been putting my kids first, but not thinking about my own wellbeing. I also realized that if I was unhealthy, both in body and in mind – I was not being the best possible parent I could be and wanted to achieve health for life and pass on a legacy of good health and habits for my children to follow.